Paragon Footwear’s We Touch Every Indian’s Feet campaign aimed to capture the attention of the audience and communicate the historic legacy of being a brand that reached every corner of India.

Being an offline campaign that would kickstart using newspaper print advertising, it was apparent that traffic on the website would be steep. The main challenge was to handle the enormous yet unexpected traffic and provide the user with an uninterrupted experience.

Keeping in mind the server cost, Tenovia’s tech team thoroughly researched and planned the server capacity. One of the key aspects was the identification of the circulation of each newspaper along with the publishing dates. This data helped in arriving at the expected traffic!

Furthermore, the server team along with the development team worked together to scale the application server horizontally that would handle the traffic. Based on the news reading patterns of users, it was decided to increase the number of servers during peak hours and lower the number of servers as the day progressed. By the end of the day, as the readership of newspapers is the lowest, all servers were removed.

The development team ensured that the contest pages were light and improved the performance to serve the contest page in under 3 seconds. The goal was to ensure the entire contest process for a user completes under 1 minute and it was seamlessly achieved. 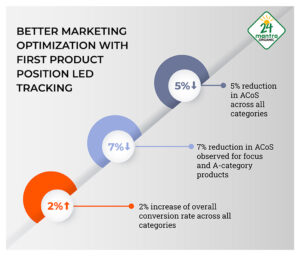